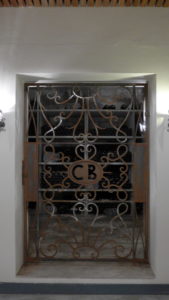 Wine is like fine art and it is always something personal. But my next visit at Château Bouscaut felt warm and it made me happy. Several years ago I was invited at the first party the new owner, Sophie Lurton hat at the château. As I remember the party, it was with a small group of wine-lover and expert. We got very nice wines to taste as well as one of the best sweet wines Château Climens (1er Grand Cru, grand vin de sauternes). This château is also part of the Lurton dynasty. The Lurton-empire got his reputation thanks to two brothers André and Lucien Lurton. Together they bought only the best châteaux in the Gironde. These two brothers were exceptional  businessmen. Like you have in art famous sculptors and painters you also have well-known people in the wine-business. If I think about people, who made Bordeaux-wines great, these two brothers, wine-heroes and legends should be on the list. Unfortunately André Lurton died this year at the age of 94. His brother Lucien is still alive. André Lurton was also the mayor of Grézillac; a village in department of Gironde.
I have met André Lurton several times. I even was so lucky to be invited on his château Bonnet (Entre-deux-Mers) during a big and very elegant party for the centenary of the Château.

During the17th century the vineyards of Château Bouscaut  saw the light of the day. It was acquired in 1979 by Lucien Lurton. He bought for all his children a winery. In 1992 his daughter Sophie Lurton becom’s the leading lady of Château Bouscaut. Since 1997 Sophie and her husband are working together on the winery.
Unlike some other properties in the Pessac-Léognan region their white and red wine become in 1953 both ‘Grand Cru Classé’. Pessac-Léognan is an appellation within the wine-area Graves. This means it’s the highest qualification for wines in the area.
Compared to the other estates I visited, Bouscaut isn’t very big but again it’s a beautiful winery. Sophie Lurton herself showed us around, https://www.chateau-bouscaut.com. For the tasting she opened two new bottles. One white and one red. What a class. The white wine is made of the Sémillon and Sauvignon grape 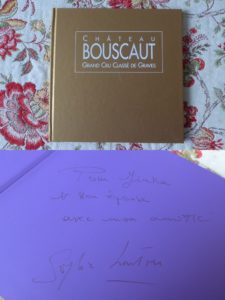 and the red of Cabernet Sauvignon, Merlot and Malbec. Sophie Lurton also has another winery: Château Valoux. 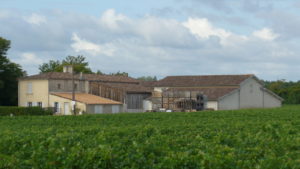 It’s also in the Pessac-Léognan area.
At the end Sophie signed for us her small book of Château Bouscaut.
On to our fifth and last winery, again in the village Pauillac. 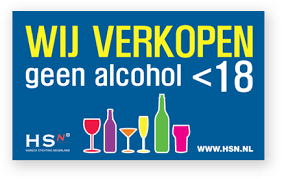